Dad was in the army at the end of  WW1 and based at Blackboy Hill near Greenmount, WA;  Mum was a nurse and I think she was employed at Wooroloo hospital, they would meet I am led to believe on  a special train that serviced  both area’s in those days.

After a lengthy courtship they finally married in 1920, at St John’s Anglican church in Milligan St West Perth.  Milligan Street in those days actually continued the other side of the railway line, not sure where it joined up wasn’t able to get any information from the Anglican, history dept, they  had a little info on the church, but not much, most of it involved the font that was saved and installed in a Church in Beaufort  St North Perth. 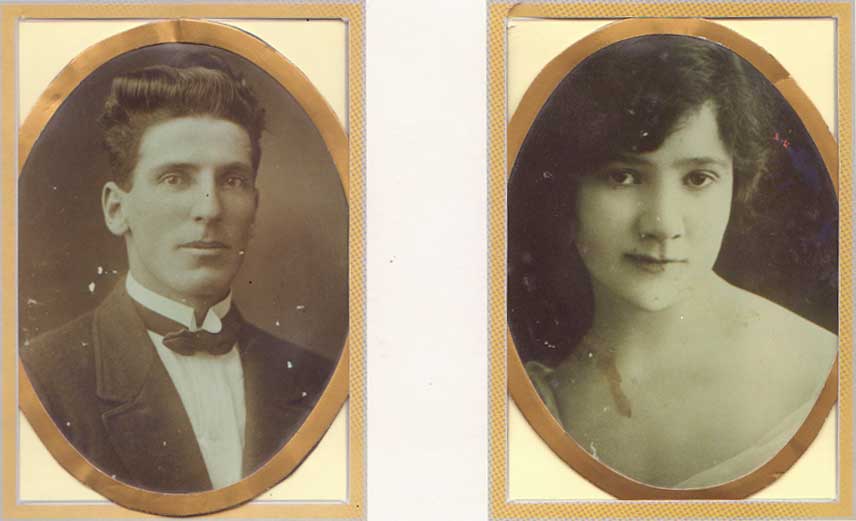 I believe their first home was in Quairading.  Dad had been able to obtain a job with the Railways in York and Mom took a job for a short while at the hospital in York. The marriage  I believe was rather rocky at first and Mum left to travel to Adelaide . She wasn’t aware that she was expecting her first child, so after letting my father know the fact they finally rectified matters and everything worked out , thankfully.

Even though things were not always easy they had a good life, and seemed to live between Shackleton & Quairading.  Dad stayed with the railways in Quairading until he was transferred to Northam in 1936. In 1939 Dad  joined the army, Mum sold the house near the river and we moved to Gordon St,. We lived there until dad went away and we moved to Perth, where we lived in a rental property in Subiaco for about 18 months before mum bought a home in Crawley that was to remain our family home until well after the war .

Throughout most of the years that dad was away both Bill and Jim were in the Air force, Bill in the UK where he was a pilot flying Hurricanes, James was up in the Islands, as an Observer with a US squadron. Meanwhile all we younger members of the family were away at boarding school.  I was at “Iona’, Dawn was  at ‘ St Columbus” and Val was at “Mary’s Mount”. Mum couldn’t have Dawn and I at the same school, we probably would have killed each other; we  never got on  even as adults. I was very happy at Iona and even today still visit, although now there are only one or two of the nuns I knew still alive.  Oddly I served as the Editor of the college Newsletter for about five years.

By this time Billy and Dixie were getting married, Dawn was saving to head for the UK, and I was now in the nursing quarters studying to do my medical  training. Val had joined the navy, so mum thought it better to get someplace smaller, so we said goodbye to Winthrop Ave .  Mum and  dad were not getting on too well together, so they separated. Mum bought a house in Dianella, dad bought in St James and they never bothered to divorce.

Mum Lived in her later years in Doubleview; she died in 1979 aged 79 , just prior to her 80th birthday, Dad died the same year about 6 months later, they are buried together.

By now most of  the family were going their own way.  Dixie and Stan bought a house in Bedford Park, had two children there and  remained in the same house for over twenty years.  I married Keith Nelson- White, had a herd of children , who are all doing remarkably well for themselves; they all did very well at Uni and are now well off , and Keith died about 32 years ago.  Then 16 years ago I retired and remarried, my second husband Edwin is English and was the manager of a  well known TV tech company; he also retired about the same time as I did.  We moved to Alexander Heights after the wedding and  been here ever since. I think we are both too old to consider moving.

My dad always took a liking to my daughter Leonie, and I believe he thought she looked like his sister Grace, who he was very fond of and I don’t  think he got over losing her at an early age, I have seen pictures of Auntie Grace, could never see the likeness. Maybe others can, will add a picture of Leonie to the end of this note. 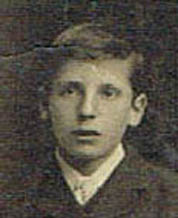 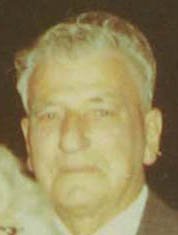