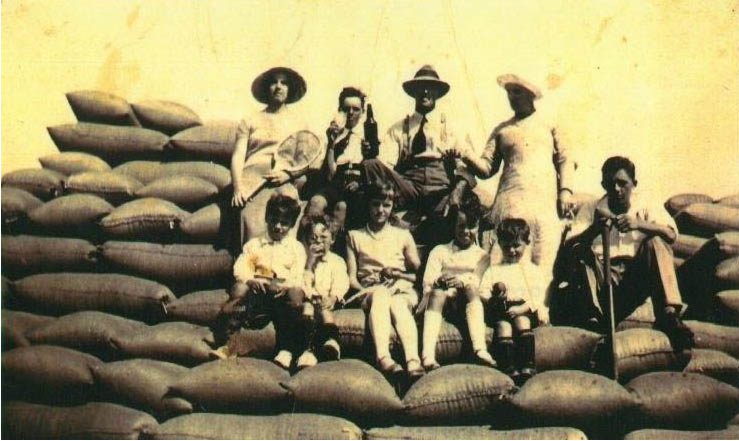 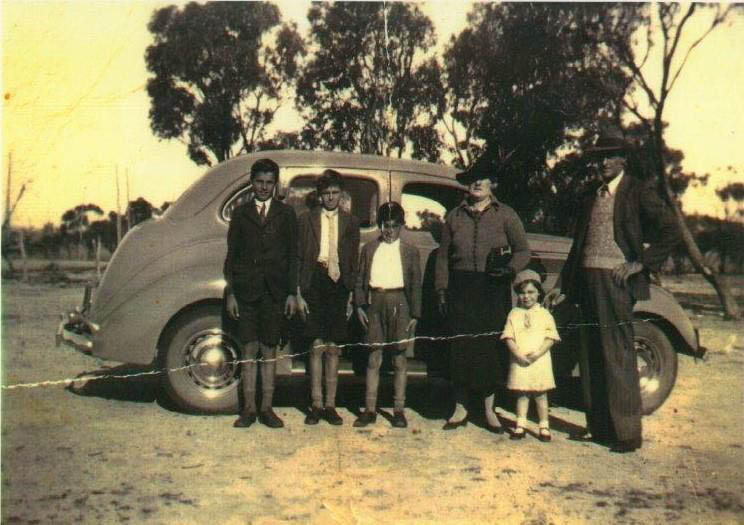 Times were hard in the early days and conditions very primitive. Water was always a problem. Alex dug a
well himself which was 80 foot deep. It was initially used for stock but unfortunately eventually went
brackish. Rain water tanks were established and these were topped up with water from the Kalgoorlie pipe
line and had to be carted and paid for. A small soak some distance from the homestead produced enough
water for a vegetable garden which was a boon. Luckily Alex was an excellent gardener. The crops grown
were wheat, oats and barley. Animals raised were sheep, pigs and a few cattle. The cows were mainly for
domestic use and provided milk and cream which had to be separated, churned and then made into butter.
Chickens and turkeys were raised and provided eggs and special occasion meals. 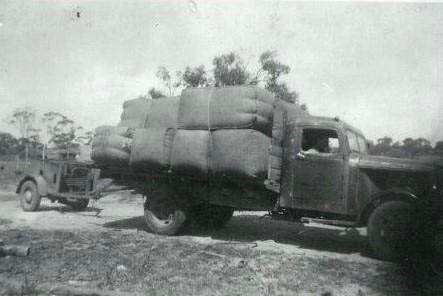 The Presbyterian minister visited the district once a month and the service was held in our home or those of
our neighbours, Usually at McRae’s or the Wilsons. As the family grew the house was modified and a side verandah was enclosed to become a dormitory for
the boys. Owing to a big age difference the family rarely lived together in the farm house at the same time.

Sport played an important part in the children’s upbringing. Alex himself was a good athlete winning
trophies at local events and was a noteworthy footballer. Both Mary and Alex were good lawn bowlers and
enjoyed the game in their retirement to Tammin. They were avid supporters of the East Perth football club.
Even their Major Mitchell cockatoo “Cockalorum” used to barrack for the royals. “Come on East Perth pull
your socks up” he’d shout with a broad Scottish accent.

The dining room table was actually a billiard table with slats of wood to convert it to a table. Two long stools
went up the sides of the table and two chairs each end supplied the seating arrangements. A dart board
hung on a door and provided some heated contests. The piano was in the front room which was virtually
out of bounds to the kids except for piano practice. That is where the oldies entertained. Mainly afternoon
tea parties and cards. But we did gather there for sing-songs. 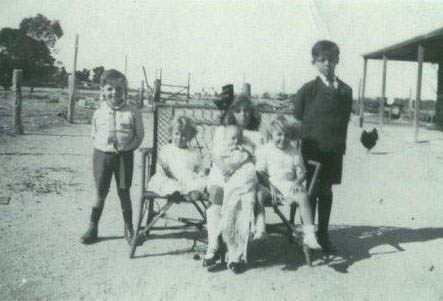 The farm had it’s own cricket pitch and everyone had a go. They also had a tennis court which was popular
with neighbouring families as well as our own family. The base was made of crushed anthills and the tennis
net believe it or not was KNITTED by Mary and then dipped in tar. The family would sit around the crackly radio and listen to the Australian cricket team taking on the poms well into the night, all sitting around the mallee root fire. The antenna for the radio was two gimlet polls about 30ft. high and a wire to pick up the signal. 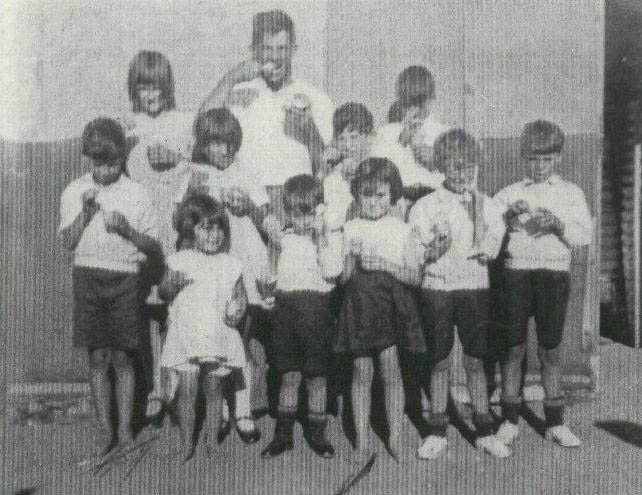 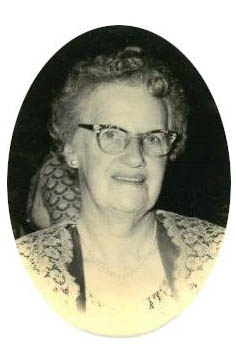 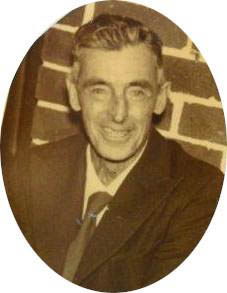 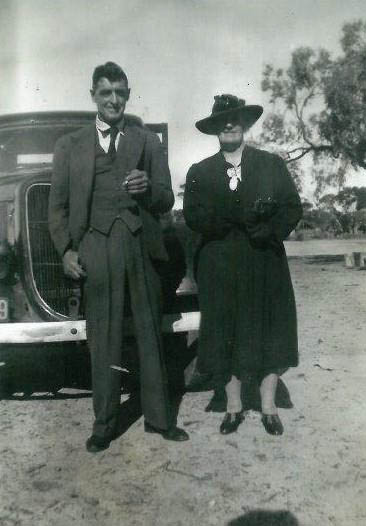 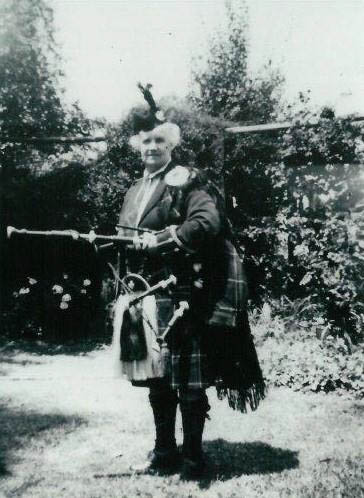